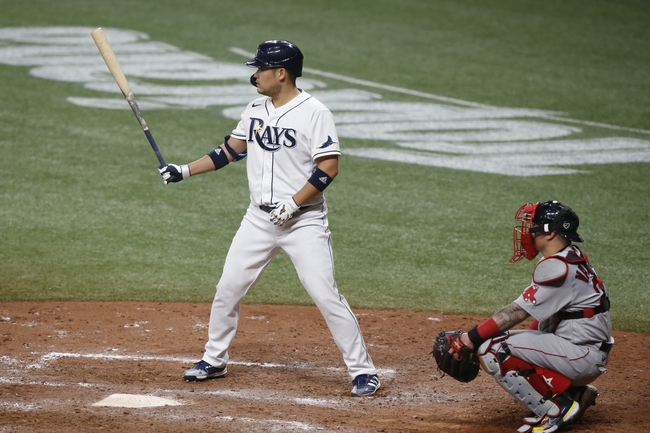 This will be the third installment of a four-game weekend set between these American League East squads. The Red Sox opened with a 4-3 win on Thursday. In the Friday game, the Rays peppered in the runs all night long on the way to an 11-1 victory to tie the series. Check back all season long for free MLB picks and MLB predictions at Sports Chat Place.

The Red Sox had 11 hits in the Friday loss, but could only post a single run in the last inning. Four Boston batters had multiple hits, and Jackie Bradley plated the run. Matt Hall took the loss with 2.1 innings, six hits, four earned, two walks and two strikeouts.

Over on the Rays’ side, starting pitcher Blake Snell posted a win in the Friday game with 5.1 innings, five hits, no earned, two walks and five strikeouts. Nate Lowe led the team offensively with two homers, four RBI, three hits and three runs.

Pick: I’m going to stick with the Rays here. Glasnow is a dominant starter right now, striking out 66 hitters in 39.1 innings so far. That means he’s tossing 15.1 Ks every nine innings and Tampa Bay is 6-2 in Glasnow’s 2020 starts. Boston has had a few pretty good hitters emerge this season, but I don’t think the Sox will be able to keep up with the Rays’ talented pitching staff on most days. 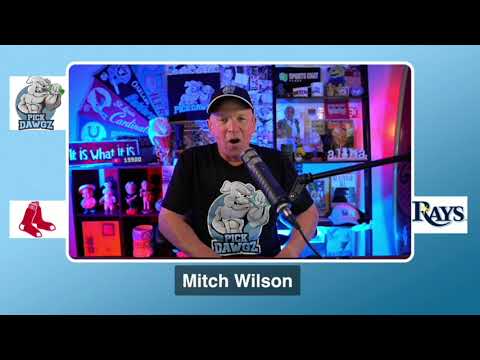