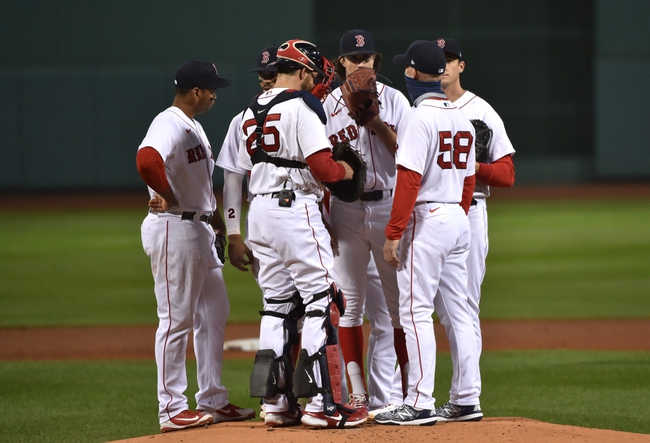 The Boston Red Sox and the Atlanta Braves meet Friday in MLB action from SunTrust Park.

This will be the first installment of a three-game weekend series between the Red Sox and Braves. Boston is coming off a series versus the Orioles, winning the first two there. In Thursday’s game, the Red Sox were drilled 13-1 in a crushing defeat. As for the Braves, they just finished versus the Marlins and won the first three games of that set. On Thursday, Atlanta coughed up four runs in a two-inning span and couldn’t catch back up in a 4-2 defeat. Check back all season long for free MLB picks and MLB predictions at Sports Chat Place.

Boston had seven hits to Baltimore’s 13 in the Thursday loss, and couldn’t find runs anywhere. The Sox left 15 players on base in that one, and no player on the team had more than one hit. Starting pitcher Martin Perez had a disastrous outing on 4.0 innings, nine hits, six earned, one walk and two strikeouts.
In the Friday starting pitcher role, the Red Sox will send out Chris Mazza. In his eight games (five starts) this year, Mazza is 1-2 with a 5.40 ERA and 23 strikeouts in 25.0 innings. Across his MLB career, Mazza is 2-3 with a 5.44 ERA and 34 Ks in 41.1 frames total.

Over on the Braves’ side, they were out-hit by the Marlins 9-6 in the Thursday loss, and committed a whopping four errors on the evening. Starting pitcher Ian Anderson took a tough-luck loss with seven hits in 5.2 innings with three runs (no earned) and six strikeouts with no walks.

Meanwhile, the over is 7-0-1 in the Braves’ last eight Friday games and the under is 4-0 in their last four interleague home games. The over is 8-2-3 in Atlanta’s last 13 during game one of a series and also 9-3-2 in their last 14 games as a favorite.

Pick: I’m going to stick with Atlanta here. Mazza has done pretty well lately though, and he’s been good against the Braves. Mazza has a 1-0 record versus Atlanta with a 1.93 career ERA and will probably try to throw around 80 pitches here if all goes well. As for Wright, he posted 6.1 scoreless innings versus the Mets on Sunday and has a pretty good rhythm down. I think he’ll be okay here and put the Braves in a good spot. 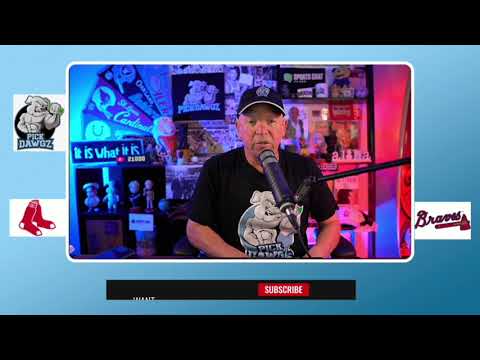