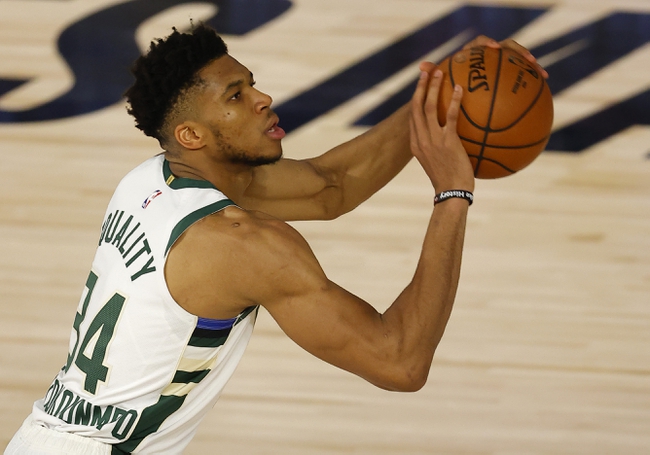 The Orlando Magic and Milwaukee Bucks meet Wednesday in game five of NBA playoff action at the AdventHealth Arena.

The Orlando Magic have hung around in every game of this series, it's just about being able to sustain that success and not fall apart in the fourth quarter. Either way, determining who covers the number has come down to the final minutes and the Bucks have done a great job of not putting this team away. I'm just not impressed by how the Bucks have looked in the first round and I'm not running to the window to lay these big numbers. The Bucks should close out this series, but I want the Magic and the points if forced to pick. 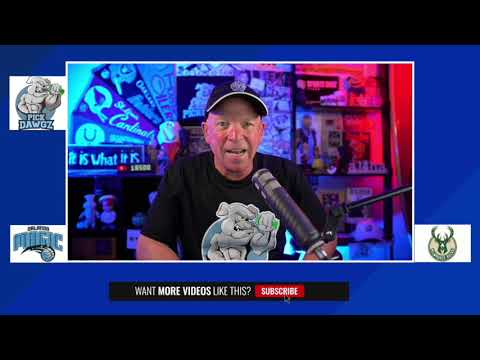