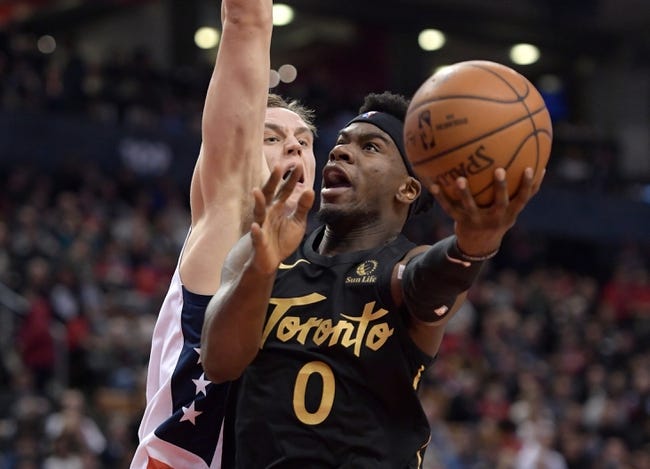 The Toronto Raptors and Washington Wizards meet Wednesday in NBA action at the Capital One Arena.