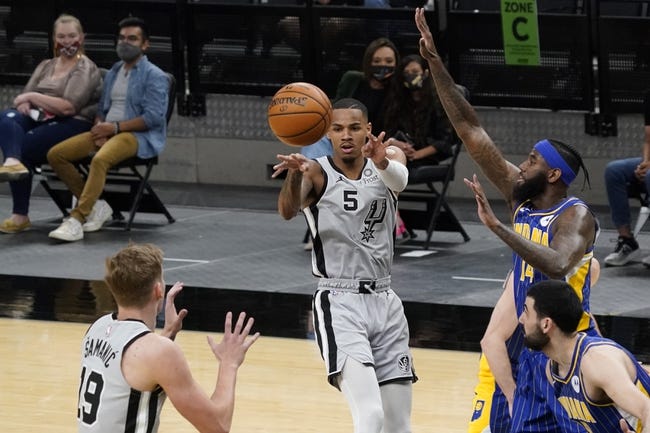 The Cleveland Cavaliers and the San Antonio Spurs duke it out at the AT&T Center on Monday night.

The Cleveland Cavaliers have been in a real slump lately as they’ve lost 11 of their past 14 games and they will be looking to put an end to their current five-game slide after getting stopped by the Heat in a 115-101 road loss on Saturday. Collin Sexton led the team with 26 points on 11 of 17 shooting, Taurean Prince added 19 points off the bench while, Isaac Okoro added 17 points while Darius Garland chipped in with 12 points and eight assists. As a team, the Cavaliers shot 47 percent from the field and 10 of 31 from the 3-point line, but they were always fighting an uphill battle after allowing the Heat to pour in 36 points in the first quarter to take the early lead. Cedi Osman scored just two points on one of six shooting, while Dean Wade scored just three points on one of eight shooting.

Meanwhile, the San Antonio Spurs have been in rough shape lately as they’ve lost seven of their past nine games and they will be hoping to avoid a third straight defeat after falling just short to the Pacers in a 139-133 overtime loss on Saturday. DeMar DeRozan led the team with 25 points and six assists, Keldon Johnson and Dejounte Murray each scored 20 points while Derrick White chipped in with 18 points. As a team, the Spurs shot 48 percent from the field and 10 of 29 from the 3-point line as they poured in 67 points in the second half to rally back from an 11-point deficit, only to go ice-cold in the overtime period where they managed just seven points.

The Cavaliers showed some glimpses of their potential at the start of the season, but they’ve now lost 11 of their last 14 and their last five straight to become one of the coldest teams in the league. The Spurs haven’t been much better as they’ve lost seven of nine and they too will be low on confidence after their overtime loss to the Pacers. This is a tough one to pick as neither team has looked good lately, but there’s a little more to like about the Spurs and I think they’ll escape with the much-needed win here. 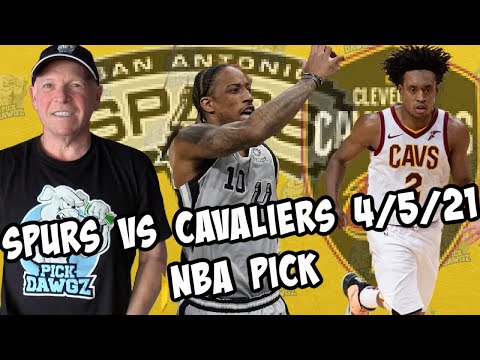