The New Orleans Pelicans have been one of the more disappointing teams in the league this season, but they have a rest advantage here and do win in the favorite role by an average of 3.5 points. The Cleveland Cavaliers are not only on the end of a back to back, but they're losing their last five games by an average of 4.4 points and are 21-30 against the spread on the season. Backing the Cavs isn't much of an option here. Give me the Pelicans and reasonable chalk. 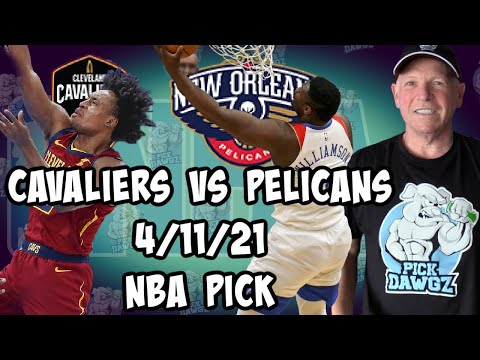