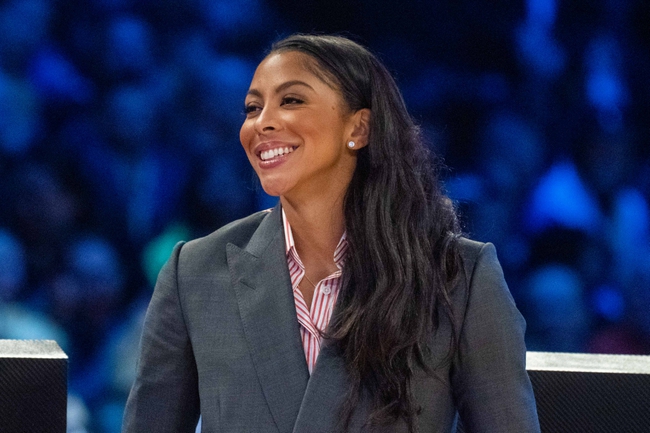 The Phoenix Mercury and Los Angeles Sparks meet Wednesday in WNBA action at the IMG Academy.

The Phoenix Mercury are the better offensive team here and are a club I have a hard time passing up points with, but they've been hit or miss since Taurasi got hurt, and their defense can let you down a lot. The Los Angeles Sparks are easily the more balanced team and have been covering numbers left and right during this winning stretch. If it's not broken, don't fix it. Give me the Sparks and the chalk.