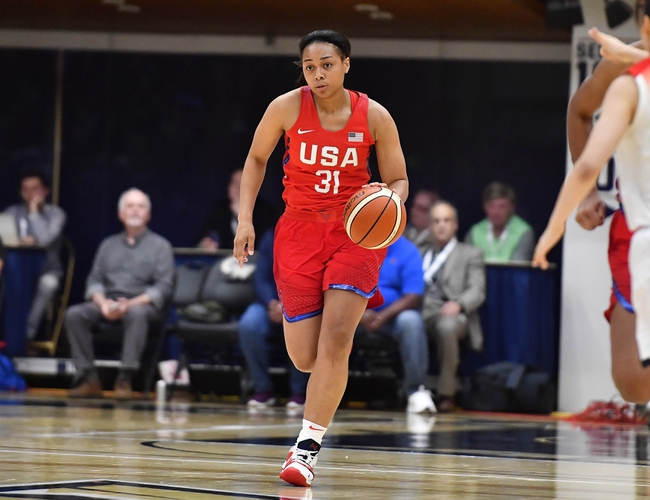 The Washington Mystics and Dallas Wings meet Friday in WNBA action at the IMG Academy.

The Washington Mystics have fallen apart due to injuries and it's tough to lay chalk with a team that's having issues wining outright. However, the Dallas Wings are having issues as well, and while these teams are in similar positions, it's the Mystics who have shown more life offensively and have an easier time scoring. The Mystics should get the job done here, and if they don't, the problems are bigger than we thought.