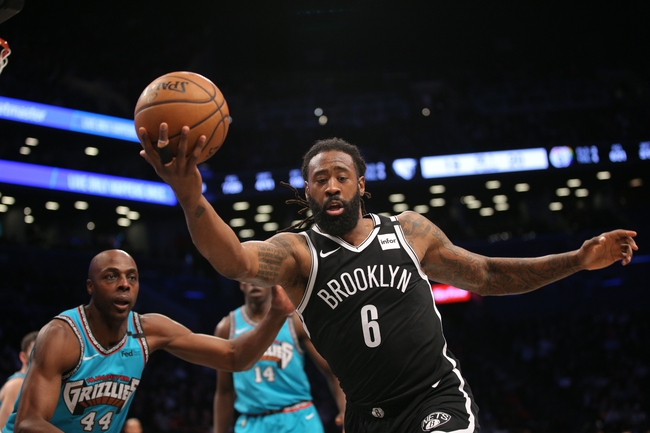 Here’s your daily roundup of all the current NBA news that’s affecting the 2019-20 season restart and playoffs. Today we’re examining a few player items and speculating on the impending return of basketball, so let’s get right to it with the latest NBA updates. Check back all season long for free NBA picks and NBA predictions at Sports Chat Place.

NBA Playoffs Outlook - Since the league announced the schedule for games in Orlando back on Friday, there’s been a flurry of speculation on which teams will benefit the most from the reworked format. As an overview, 22 of the NBA’s 30 teams will begin playing games on July 30 and will finish off an eight-game regular season schedule. That’s 88 games across 15 days and will conclude sometime in mid-August. After that, we get playoff basketball.

We may see some shifts in the seeding here and there—including an interesting potential race between Boston and Toronto for the No. 2 spot in the East. That said, realistically the only scenario in which a team could play itself into the postseason with the Orlando games is out West. The No. 8 spot is currently occupied by Memphis, with Portland, New Orleans and Sacramento all tied at 3.5 games back. San Antonio (4.0 games back) and Phoenix (6.0 games back) are looming as well.

Here’s where things could potentially get interesting (and confusing). With the way things are set up this year in the NBA, if a ninth-seeded team finishes within four games of the eighth-seeded team, those teams would participate in a quick “play-in” round prior to the postseason. The ninth-ranked team would be on single-elimination in that round, and the eight-place team would have to lose twice to be eliminated from the playoffs.

New NBA Virus Infections - As things get back to normal and we anticipate NBA basketball again, there are always new virus infection announcements coming out as players get tested on a wider scale. The latest names to come out publicly are from Brooklyn.

Center DeAndre Jordan announced that he’s tested positive for coronavirus and will be opting out of the Orlando restart. Nets guard Spencer Dinwiddie also tested positive, but hasn’t officially made a decision on whether or not he’ll play. It’s the latest round of concerning news for the Nets, who also will be without Wilson Chandler for the rest of the year. Chandler opted out as well, citing family concerns.

Brooklyn currently sits in the No. 7 playoff spot at 30-34 overall, 8.5 games behind Philadelphia at No. 6 and a half-game up on the No. 8-seeded Magic. We could see some significant shuffling in the East standings by the time the playoffs get here.

Nuggets Close Facility - One other quick virus-related item today: the Nuggets closed their practice facility following positive coronavirus tests from several members of the team’s traveling party. Depending on testing and infections, the team could potentially reopen the facility this week. We’ll have to wait and see how that shakes out, but it's not exactly the most encouraging news.