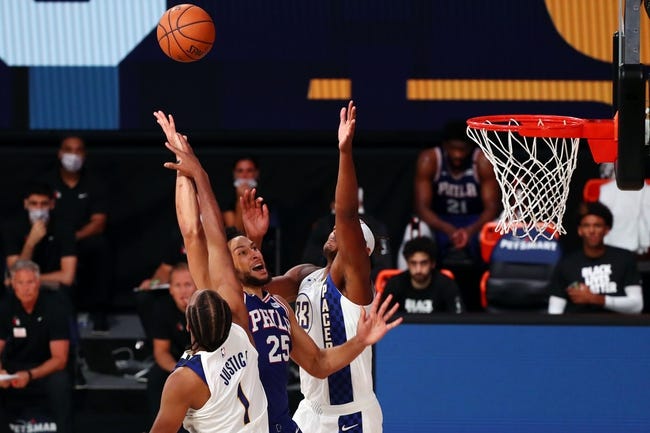 The Philadelphia 76ers looked great in their preseason opener and should continue to play their starters a bit with this being their second and last preseason game. The Indiana Pacers lost twice to the Cavs and didn't play a lick of defense through two games. Hard to sell the Pacers in this spot. I'll lay the bucket with the 76ers on the road.