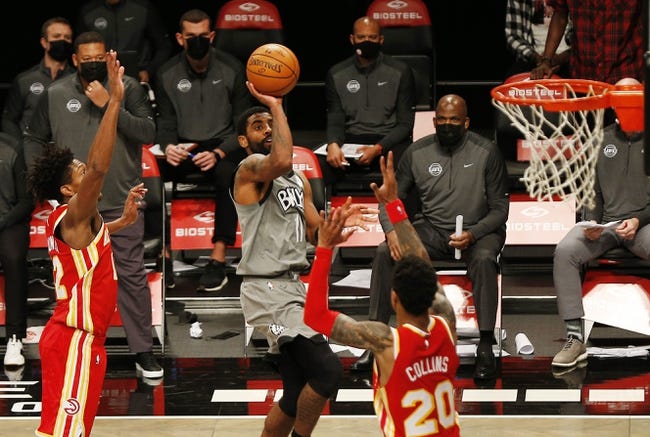 The Atlanta Hawks and Brooklyn Nets meet Friday in NBA action at the Barclays Center.

The Atlanta Hawks are much better than past years, but they still have some showing and proving to do before backing in spots like this. And while Wednesday's game was competitive, the Hawks didn't play a lick of defense and they were still on the losing end. I don't think playing again in a short amount of time favors the Hawks. The Brooklyn Nets should tighten things up a bit and win this game a little more comfortably. I'll lay the reasonable number with the Nets at home.