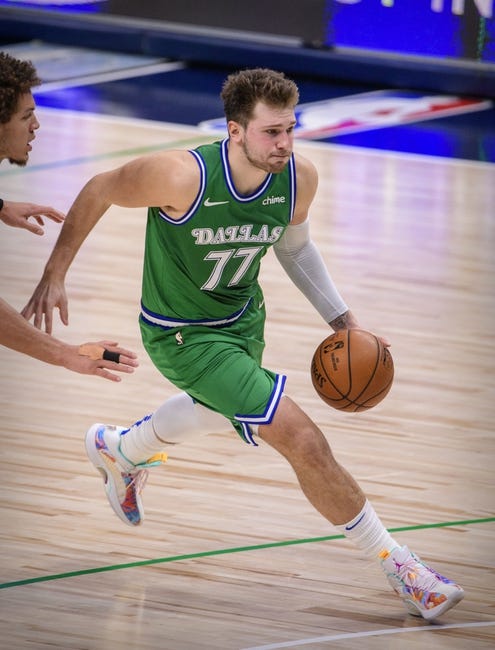 The New Orleans Pelicans and the Dallas Mavericks duke it out at the American Airlines Center on Monday night.

The New Orleans Pelicans have been in a bit of a rut as they will be looking to snap a three-game skid after falling short against the Hornets in a 118-110 home loss on Friday. Zion Williamson led the team with 26 points on 12 of 22 shooting, Josh Hart added 19 points on six of eight shooting while Brandon Ingram and JJ Redick each scored 17 points. As a team, the Pelicans shot 49 percent from the field and 15 of 38 from the 3-point line as they set the tone with 38 points in the first quarter to lead by as many as 18 points, before getting run down in the second half where the Hornets outscored them by 71-51 thanks largely to a near triple-double from LaMelo Ball.

Meanwhile, the Dallas Mavericks have been in great shape as they’ve won four of their last five games and they will be looking to build on a three-game win streak after taking down the Magic in a 112-98 home win on Saturday. Tim Hardaway Jr. led the team with 36 points on 12 of 20 shooting, Trey Burke added 29 points on 11 of 13 shooting off the bench while Luka Doncic racked up a triple-double of 20 points with 11 rebounds and 10 assists. As a team, the Mavericks shot 49 percent from the field and 20 of 40 from the 3-point line as they jumped out to an early lead with 36 points in the first quarter while playing solid defense as they held the Magic to just 42 percent shooting and six of 31 from the 3-point line.

The Pelicans will be eager to snap out of their funk after suffering three losses in a row while the Mavericks will be looking to stay hot after winning their last three. I wanted to take the Pelicans in this one, but we’re just not getting enough points and they are only 2-5 ATS in the last seven meetings overall. With that being said, I think the better play is on the Mavericks to continue their hot form in this one.