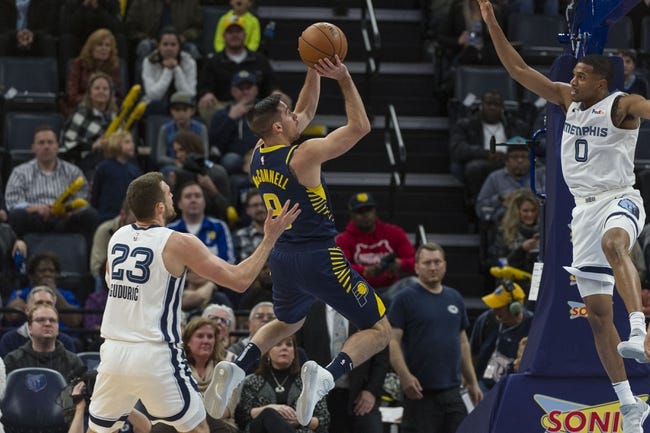 The Memphis Grizzlies and Indiana Pacers meet Tuesday in NBA action at the Bankers Life Fieldhouse.

The Memphis Grizzlies may be on the end of a back to back, but they're one of the hotter teams in the league and are a young club that shouldn't be impacted much on no rest. The Indiana Pacers are a talented club, but they run hot and cold and they're only winning at home by an average of 1.3 points. This is too many points to pass with the Grizzlies. Give me the buckets.