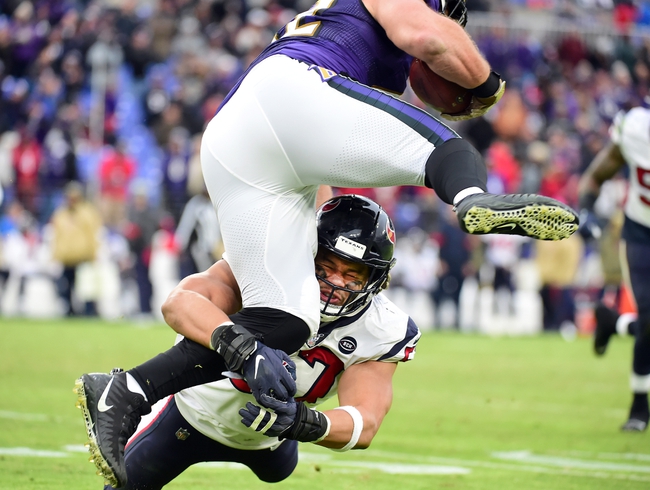 The Baltimore Ravens and the Houston Texans meet Sunday in NFL action from NRG Stadium.

The Ravens had a successful Week 1 outing and enter this matchup at 1-0. Baltimore didn’t have much trouble with Cleveland in their first game, taking out the Browns 38-6. As for the Texans, they’re sitting at 0-1 on the young season. Houston had a tough matchup against the defending Super Bowl champion Chiefs and fell 34-20 in Week 1. Check back all season long for free NFL picks and NFL predictions at Sports Chat Place.

The Ravens left little doubt in Week 1 why they’re one of the hot picks for the championship this season. Baltimore pummeled the overmatched Browns 24-6 in the first quarter, and added a couple more scores after halftime to cruise on a 38-6 win. Cleveland didn’t score after the first quarter either.

In that game, Ravens QB Lamar Jackson led the offensive attack with a 20-for-25 line, 275 yards and three touchdowns. Jackson also led the rushing game with seven totes for 45 yards. The leading receiver for Baltimore in Week 1 was Marquise Brown, who caught five balls for 101 yards.

Over on the Houston side, they had two good quarters versus the Chiefs in Week 1. In the first and fourth quarters, the Texans outscored KC 20-10. Trouble is, the Texans were outscored 24-0 in the other two quarters, hence the 34-20 loss. Houston had a 7-0 lead going into the second, but a 17-7 deficit going into halftime.

In the Week 1 defeat, Houston quarterback Deshaun Watson put up 253 yards with a touchdown and an interception on 20-of-32 passing. David Johnson led the rush with 11 carries for 77 yards and a score, while Will Fuller topped the receivers on eight grabs for 112 yards.

Pick: I’ve got to stick with the Ravens here. Houston earned the unenviable 2020 task of opening up versus the two toughest teams in the AFC, and I don’t think it will get much better in Week 2. When they’re clicking the Ravens offense is good for 30-40 points against pretty much anyone in the league, and now that Baltimore has a game under their collective belt I think they’ll really start rolling in this one. 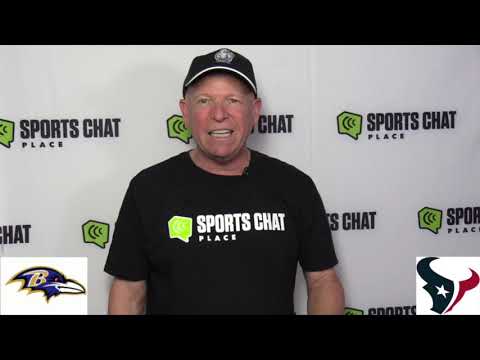