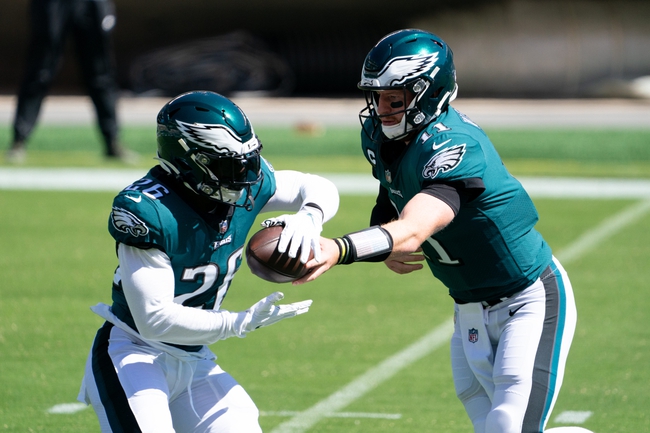 The Philadelphia Eagles have done nothing through two games to suggest backing in the favorite role and it's not like their schedule has been incredibly difficult. The Eagles defense has been horrendous to say the least. The Cincinnati Bengals have been a lot more competitive through two games and had their chances to beat the Browns on the road. The Bengals have also had extra time to prepare for this game after playing last Thursday. I'll take a shot with the Bengals and the free points. 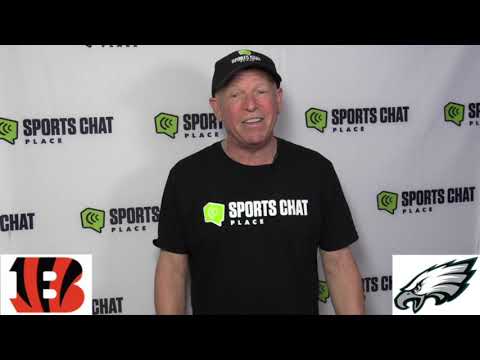