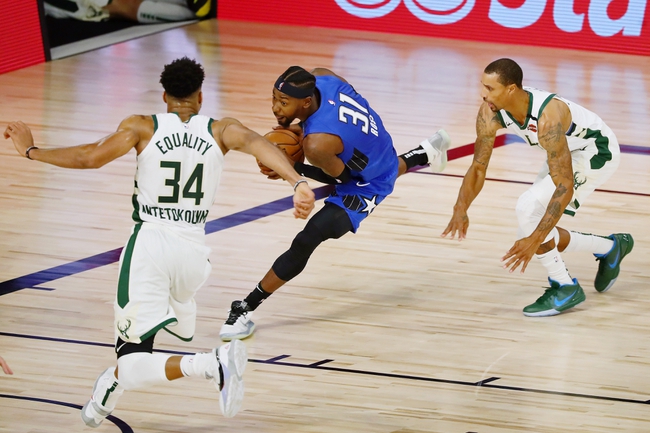 The Orlando Magic and the Milwaukee Bucks collide in Game 2 at the ESPN Wide World of Sports Complex on Thursday night.

The Orlando Magic will be looking to pull off another upset after taking down the Bucks in a 122-110 shock win in Game 1. Nikola Vucevic led the team with 35 points, 14 rebounds and four assists, Terrence Ross added 18 points off the bench, Markelle Fultz scored 15 points with six assists while DJ Augustin chipped in with 11 points and 11 assists off the bench. As a team, the Magic shot 49 percent from the field and 16 of 41 from the 3-point line as they held the Bucks to just 23 points in the first quarter to lead by double digits for most of the game, but holding off a fourth quarter rally to escape with the win. Vucevic was a force in the paint as he shot 15 of 24 from the field, but he also scored from the perimeter as he drained five 3-pointers.

Meanwhile, the Milwaukee Bucks will be hoping for a much better performance after a slow start on Tuesday cost them the game. Giannis Antetokounmpo led the team with 31 points, 17 rebounds and seven assists, George Hill added 16 points and five assists off the bench, Eric Bledsoe scored 15 points with five assists while Khris Middleton chipped in with 14 points and four assists. As a team, the Bucks shot 43 percent from the field and 14 of 42 from the 3-point line as they just couldn’t find their rhythm on the offensive end after falling into an early double-digit deficit. Khris Middleton shot just four of 12 from the field while Brook Lopez finished with just five points on two of nine shooting in 30 minutes of action.

The Magic will be quietly confident that they can pull off another upset after what they showed us on Tuesday, but I don’t think we’re going to see another lackadaisical effort from the Bucks coming out of the gates. With that being said, the line still seems a little too hefty for the Bucks who are heavily favored to bounce back, so I think the value is still with the Magic and the points in this one. 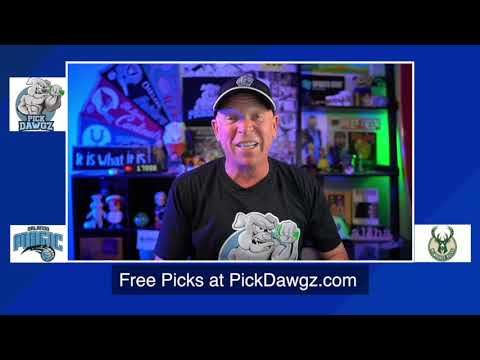