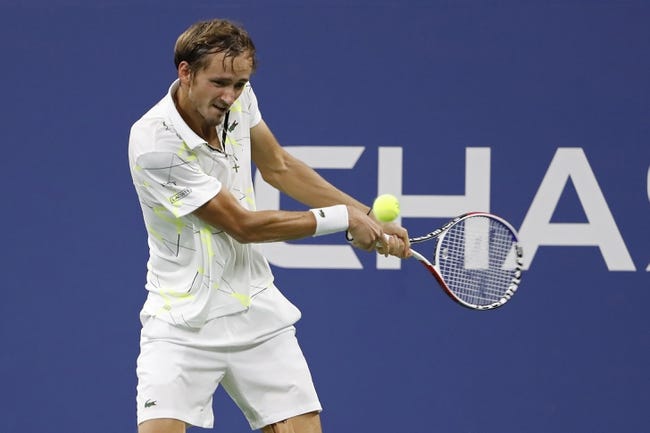 Will Diego Schwartzman be able to finally get his first victory over the big Russian, Daniil Medvedev, or will Medvedev continue to dominate the Men’s division as he did in the last few months of 2020 as Team Argentina meets Team Russia in Group D of the 2021 ATP Cup?

Diego Schwartzman has had little success on hard courts throughout his career, especially here in Australia. The 5’7” Argentine is not able to compete as strongly as he could against the big players on hard courts due to the impediments to his biggest aspect to his game, his speed and movement. Schwartzman is more of a clay-court specialist, as on that surface, he can rely less on his serve, and more on his ability to play extremely long rallies which wear down his opponents. Will Schwartzman be able to cause a shocking upset here at the ATP Cup against an opponent he had had incredibly tough losses against?

Daniil Medvedev, when concentrated and confident, is near unstoppable, and he has shown this to us in the last few months of the 2020 season, winning both the Paris Masters 1000 and the Nitto ATP Finals back to back. Medvedev knows that he and Team Russia are one of the favourites to win the entire tournament this year, especially in the doubles. Medvedev will come out here confident, and he will want to go unbeaten to get momentum behind him before going to the Australian Open, a tournament which he really wants to win this year.

This is going to be the 6th meeting between both players, with Diego Schwartzman leading the head to head 5-0. They met 3 times last year, one of which was at the ATP Cup in the quarter-finals and Medvedev won in 3 sets. Other than that set won by Schwartzman in that match, Medvedev has won 10 sets against the Argentine, compared to Schwartzman 1 set win. There is no chance Schwartzman wins this on a hard court, as Medvedev’s serve, and his ability to stay in long rallies, will hurt Schwartzman from utilizing his only tools on this type of surface. Medvedev to win.